Stress
Raging, haunting
Throughout my body
Will I be disappointed?
Tears

My day started with a huuuuuuuge fear of disappointment, I was scared out of my wits that the surgeon would have bad news for me today, at my hospital appointment. Instead, he declared that the healing process looks good.

I’m so incredibly and hugely relieved!!!!! It means I’m allowed to let my foot (well, cast) touch the ground again, 108 days after I fell. It still can’t bear any weight, but wooooowwwwww!!!

This will also mean that my dream of continuing my training program in PSEN this year is attainable, practically. The financial part is still a challenge, but a friend made me this: https://www.gofundme.com/f/be-a-ripple-of-healing I’m going to make it happen, somehow! If you like to contribute you can also ask me for a poem, a painting, or a coaching session! After being physically inactive for months I SO want to get back in the world again. If you’d like to talk to me: angela at procrastinationcoach dot net.

An elevenie is an eleven-word poem of five lines, with each line performing a specific task in the poem. The first line is one word, a noun. The second line is two words that explain what the noun in the first line does, the third line explains where the noun is in three words, the fourth line provides further explanation in four words, and the fifth line concludes with one word that sums up the feeling or result of the first line’s noun being what it is and where it is. 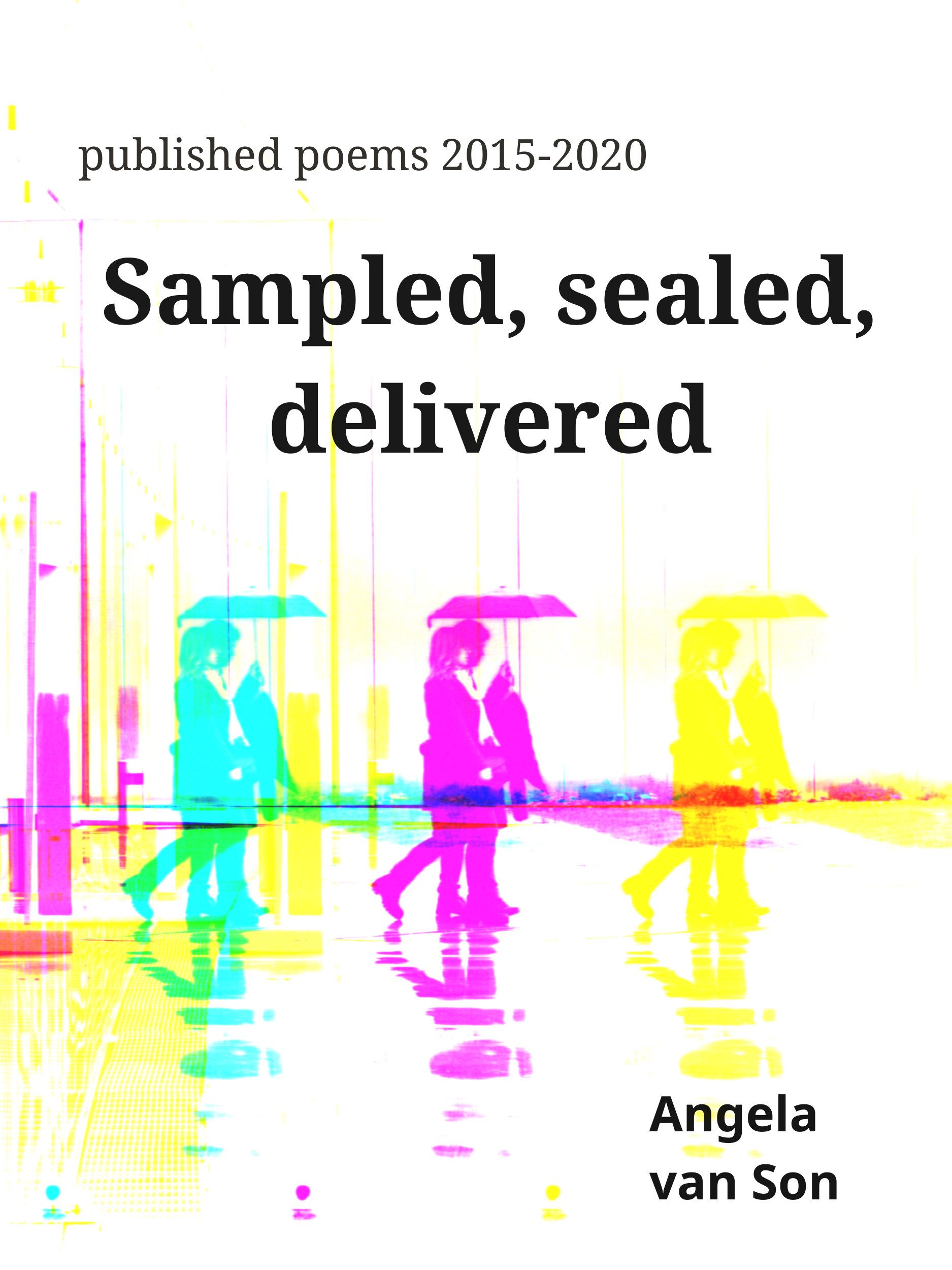 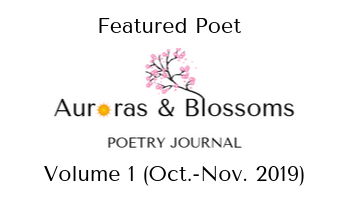