She was no fool
She knew the ways of the world

She was no fool
She knew what he had done

She was no fool
She knew she’d have her chance

She was no fool
She knew she’d take revenge

Yesterday’s prompt inspired me even through my moodiness. I guess I upended it a bit, turning the hero into a villain. And the victim into a perpetrator. I happily blame/thank a fellow participant for that. Alison Dunne.She tweeted something that got me thinking:

I’ve decided in 2018 to keep a count of how many women are victims in the cultural stuff I consume, books, plays, telly, you know. Thinking of a catchy hashtag #didawomangetkilledinit? I’m fully expecting it to catch on.

Jenny Luddingtone wrote my all time favourite altered Little Red Ridinghood story last year, for the ‘poem from a minor character’ prompt. Yesterday she wrote one about the soft spot of the wolf – and she has a point!

Since I’m a fan, I searched yesterday’s NaPoWriMo.net entries for more fairtytale related poems, coming from the prompt to write a poem in which a villain faces an unfortunate situation, and is revealed to be human (but still evil)

Please leave yours in the comments if you can add to the list. They don’t need to be from this year’s #NaPoWriMo. I used an old drawing of mine, for example 😉 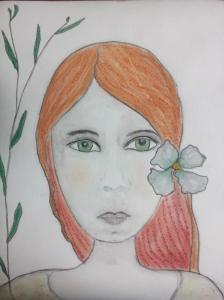 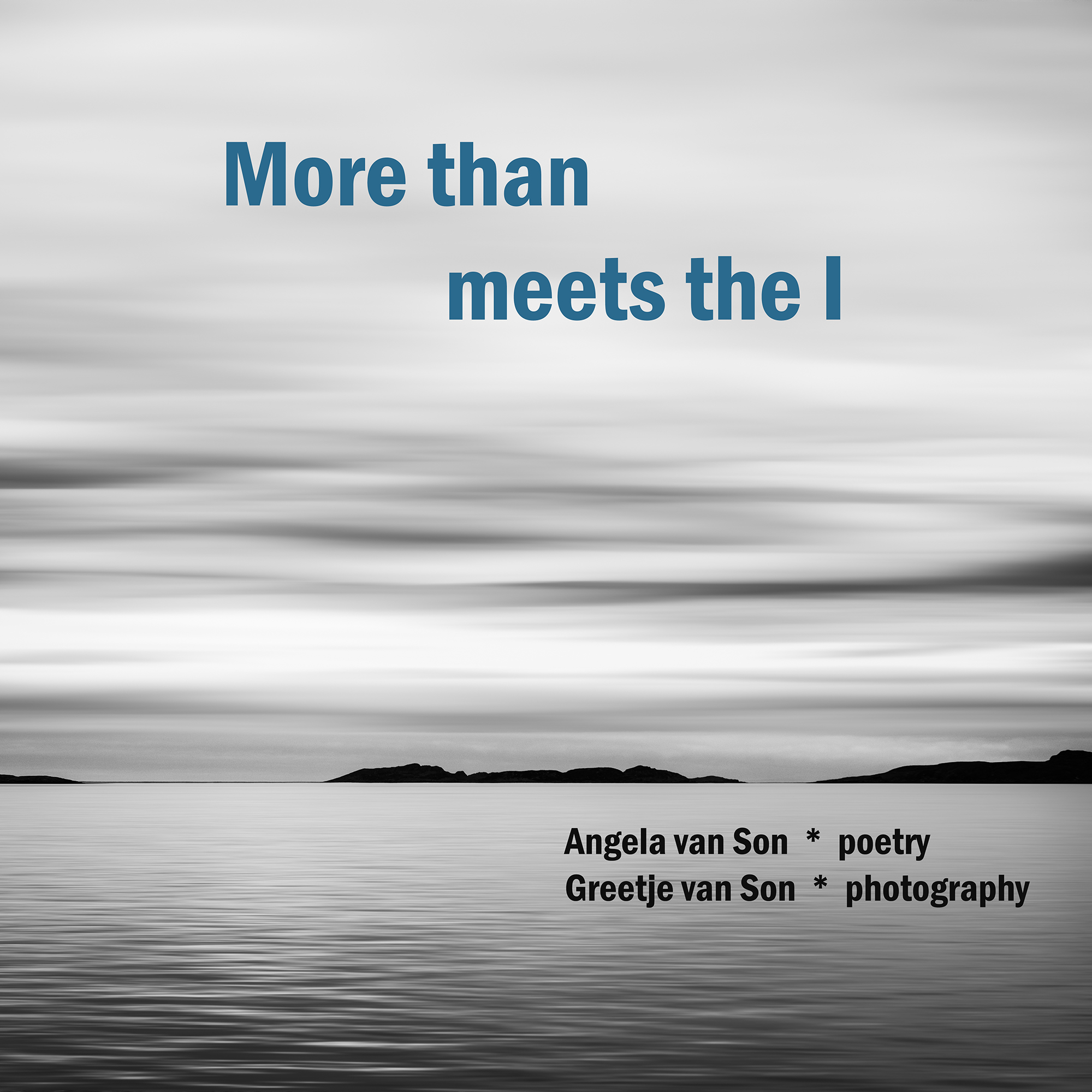